International tours give students and staff experiences and memories which last a lifetime.

As well as providing incredible cultural and team-building opportunities, we have found that international music tours significantly enhance relationships with our music families and with our local community due to the many fundraising ventures.

In 2012 we began thinking about travelling internationally as part of the school goal of making global connections. Since then we have embarked on three significant overseas experiences.

The tour took ten days in April 2017.  82 students and 6 staff participated in the Pacific Basin Music Festival in Honolulu, Hawaii. During the festival, three of the four groups gave adjudicated performances and received Silver Awards from the international jury. As well as workshops with international experts and the great musical connections made with the other groups from around the world, we enjoyed play-outs at the Hard-Rock Cafe Honolulu and the Ala Moana Shopping Centre. Sightseeing highlights included a walk to the Diamond Head Volcano, a submarine ride, and a visit to the Pearl Habour Memorial. 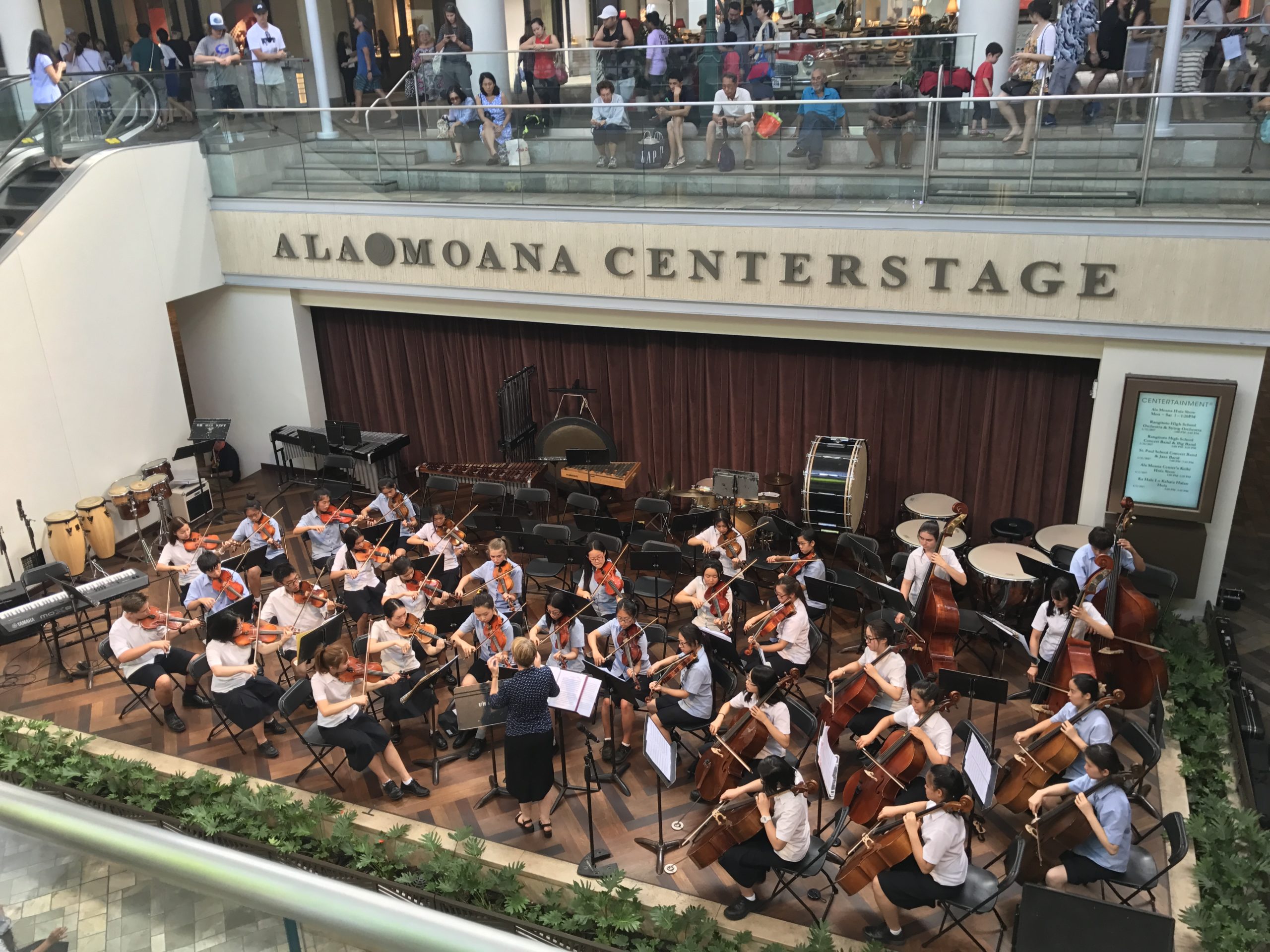 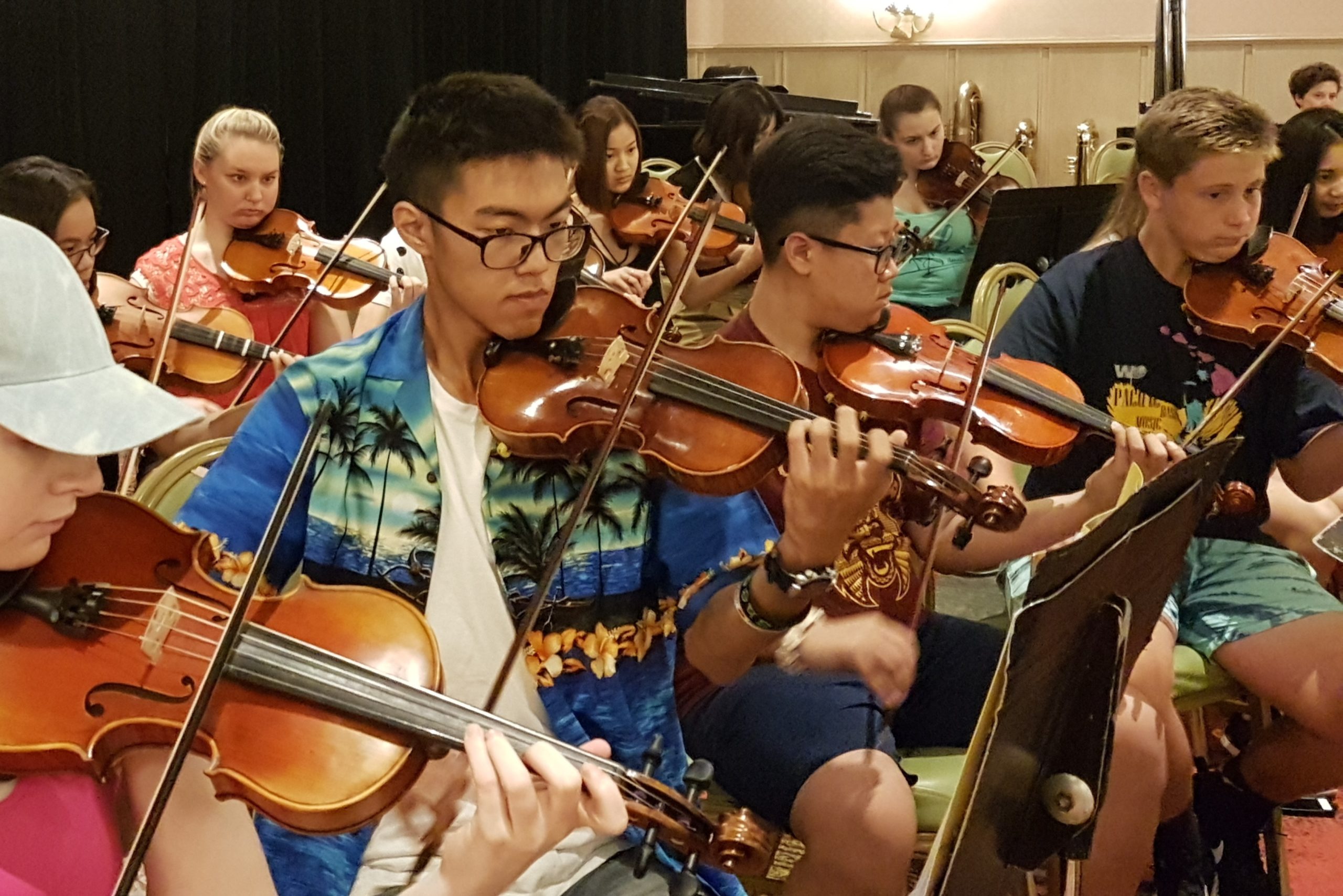 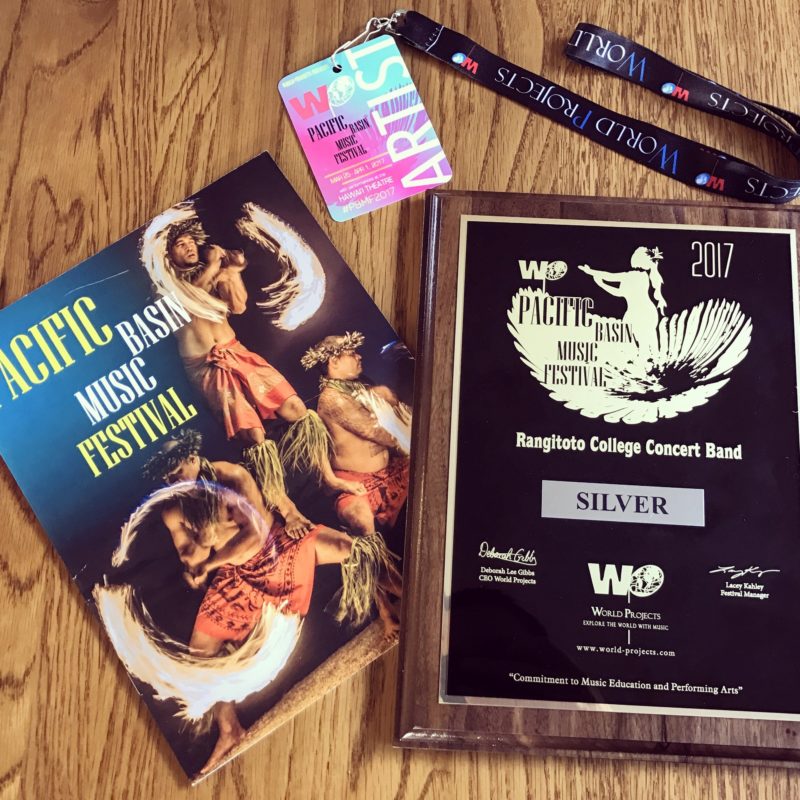 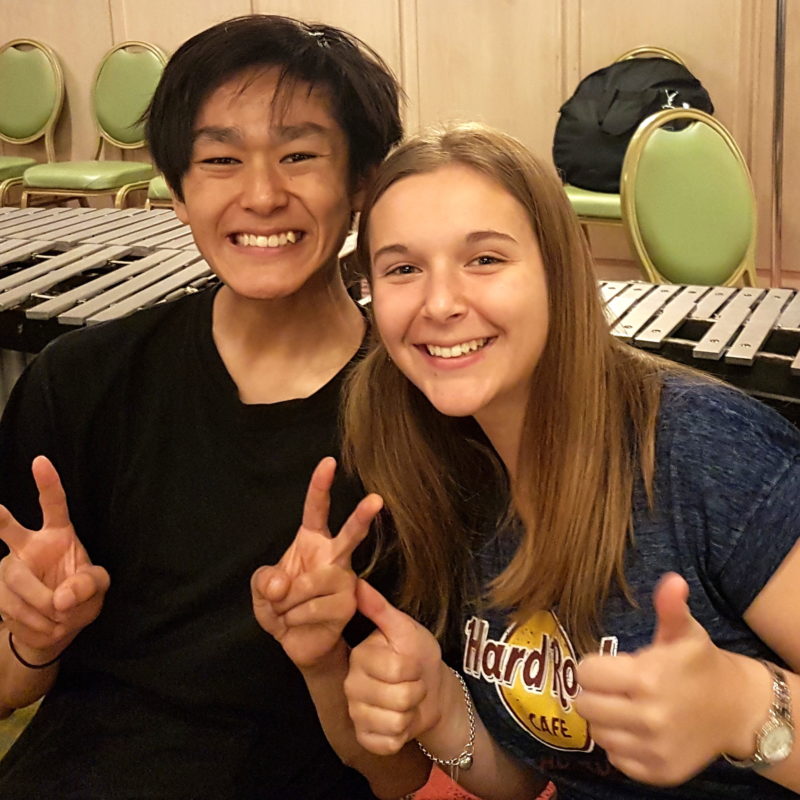 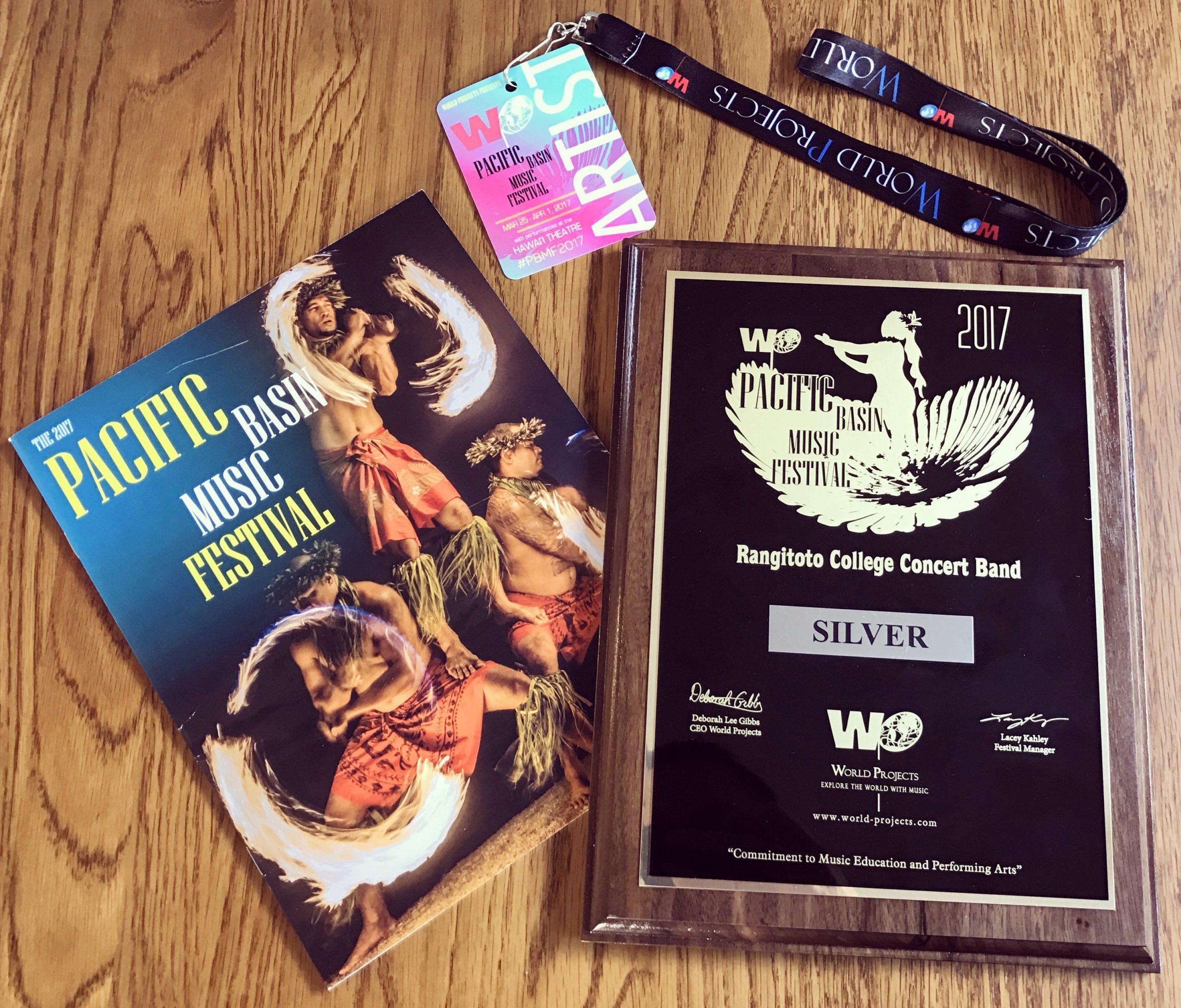 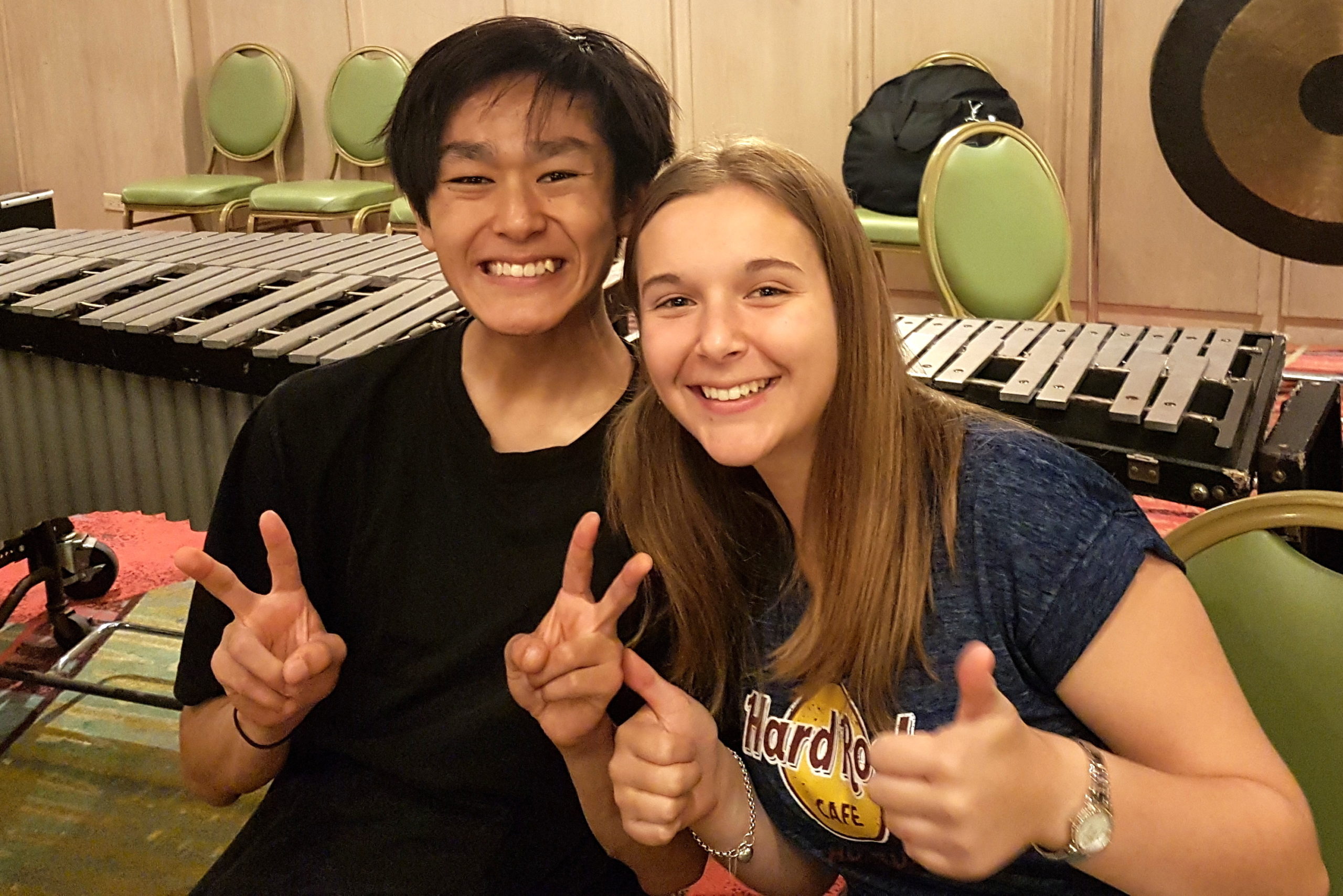 The tour took three weeks in June-July 2015. From Frankfurt, we went to Cologne, Castrop-Rauxel, Hamburg, Berlin, Magdeburg, Munich and back to Frankfurt. Next to hugely successful participation in the European Choir Games and the Grand Prix of Nations (2 x Gold Certificates and 2 x Gold Medals) in Magdeburg, we were extremely fortunate to work with schools in Cologne and Hamburg, to record backing vocals for alumni student Graham Candy in his Berlin studio, and to enjoy the heart-warming hospitality of the people of Castrop-Rauxel. Other highlights of the tour included visits to Bonn, Heidelberg, Schwerin, Rothenburg, Salzburg, and Dachau as well as the German Opera Berlin, the Beethoven House, the Mozart House, and various stunning cathedrals. 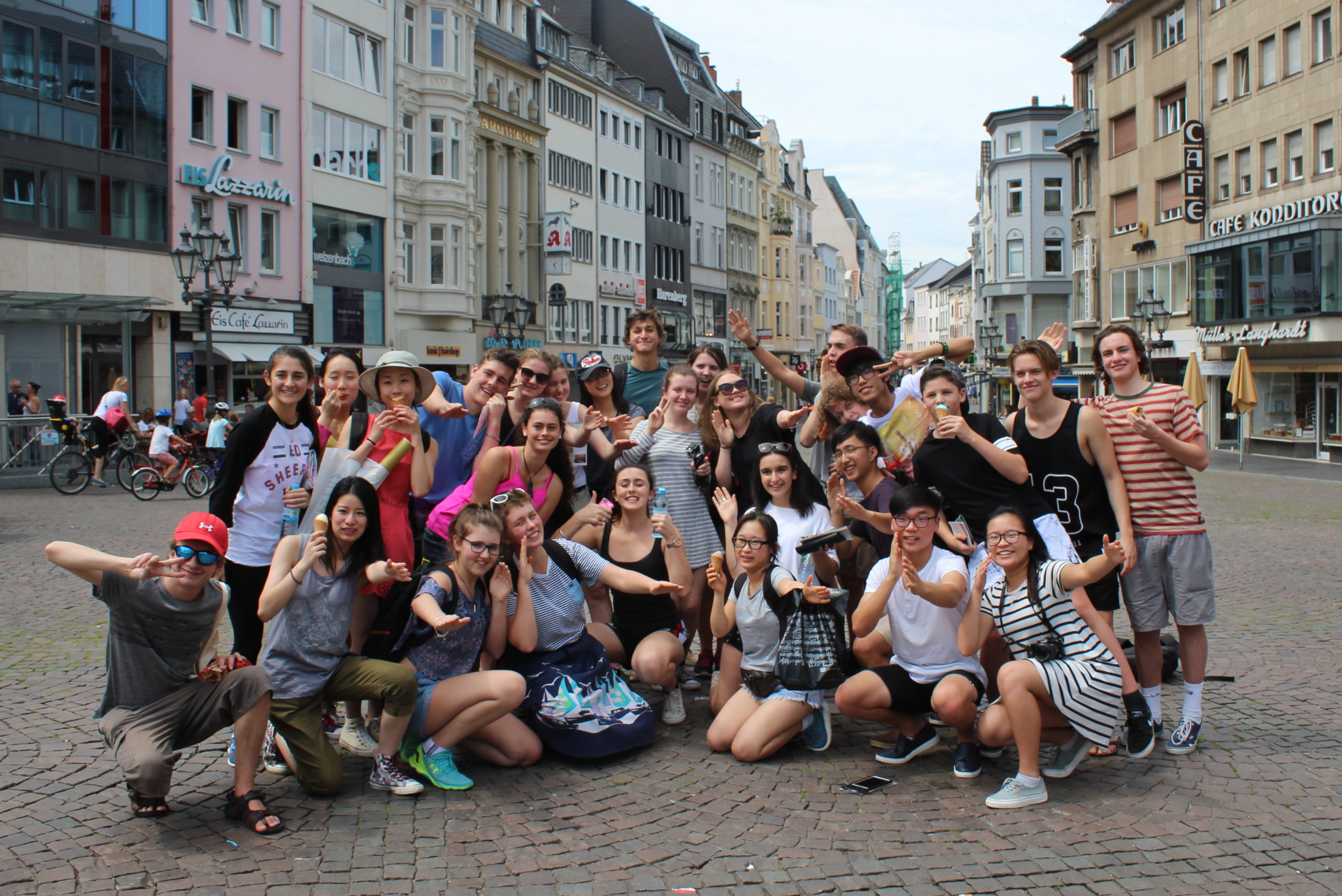 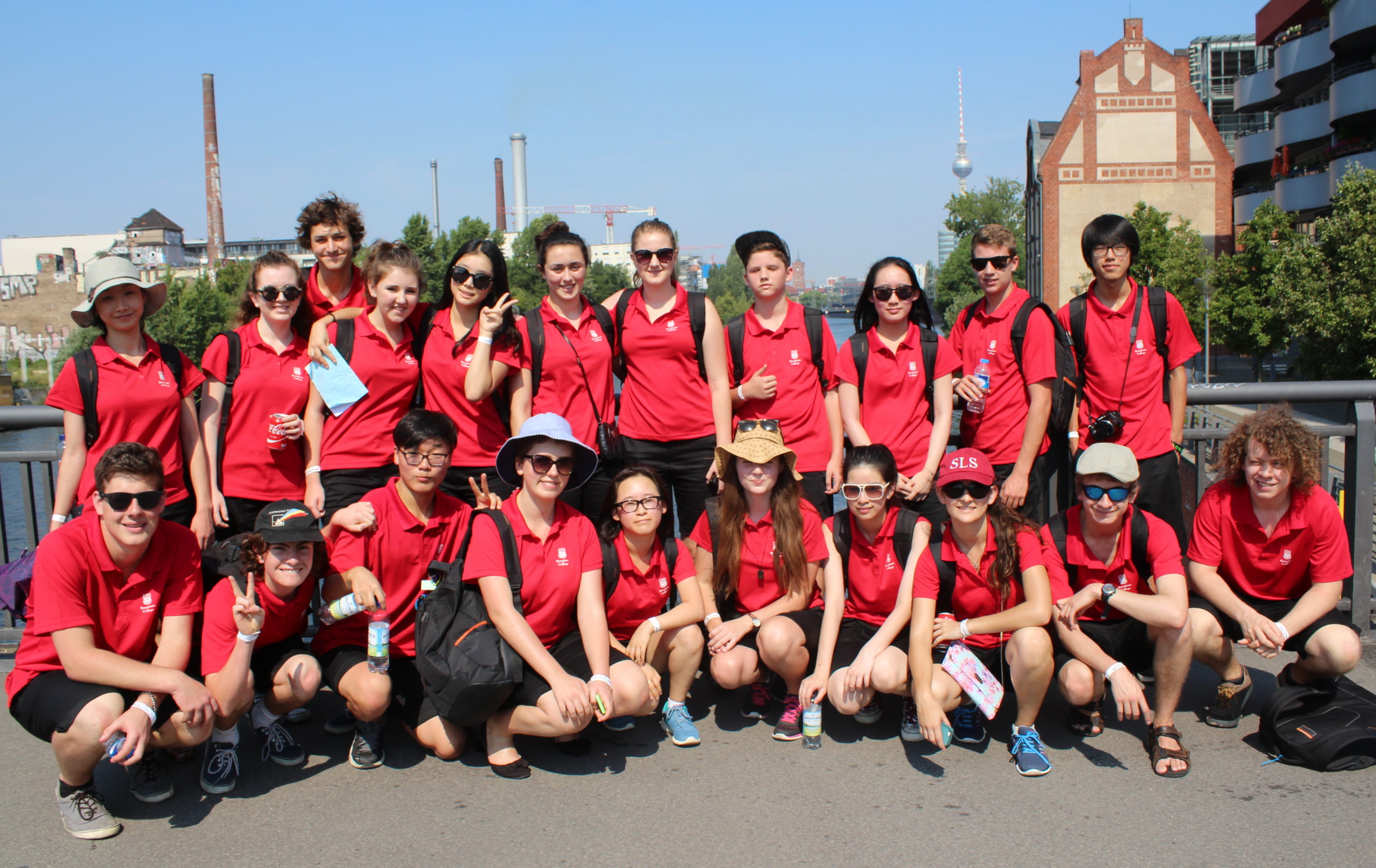 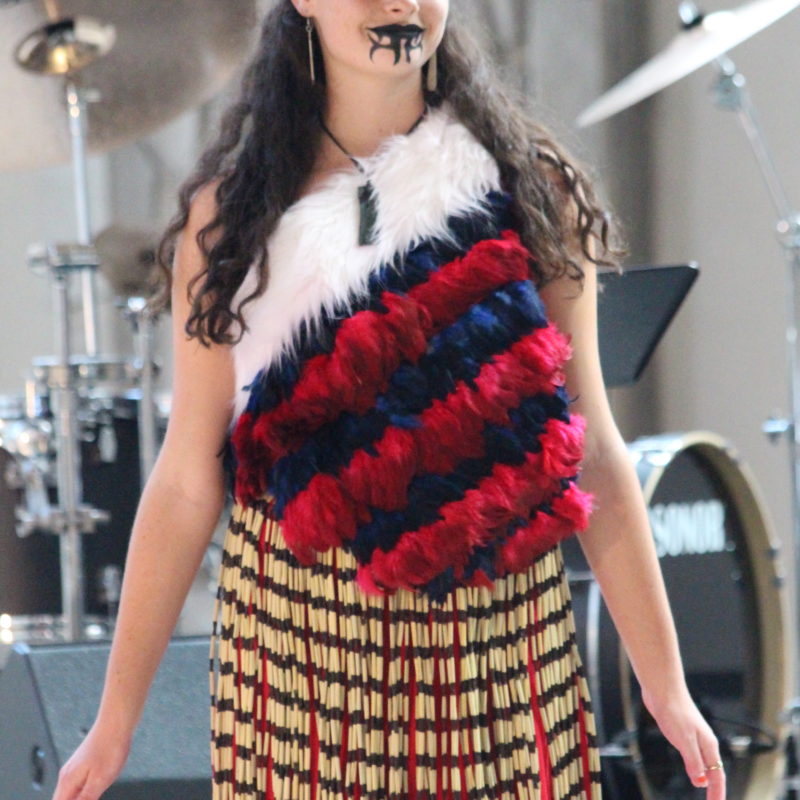 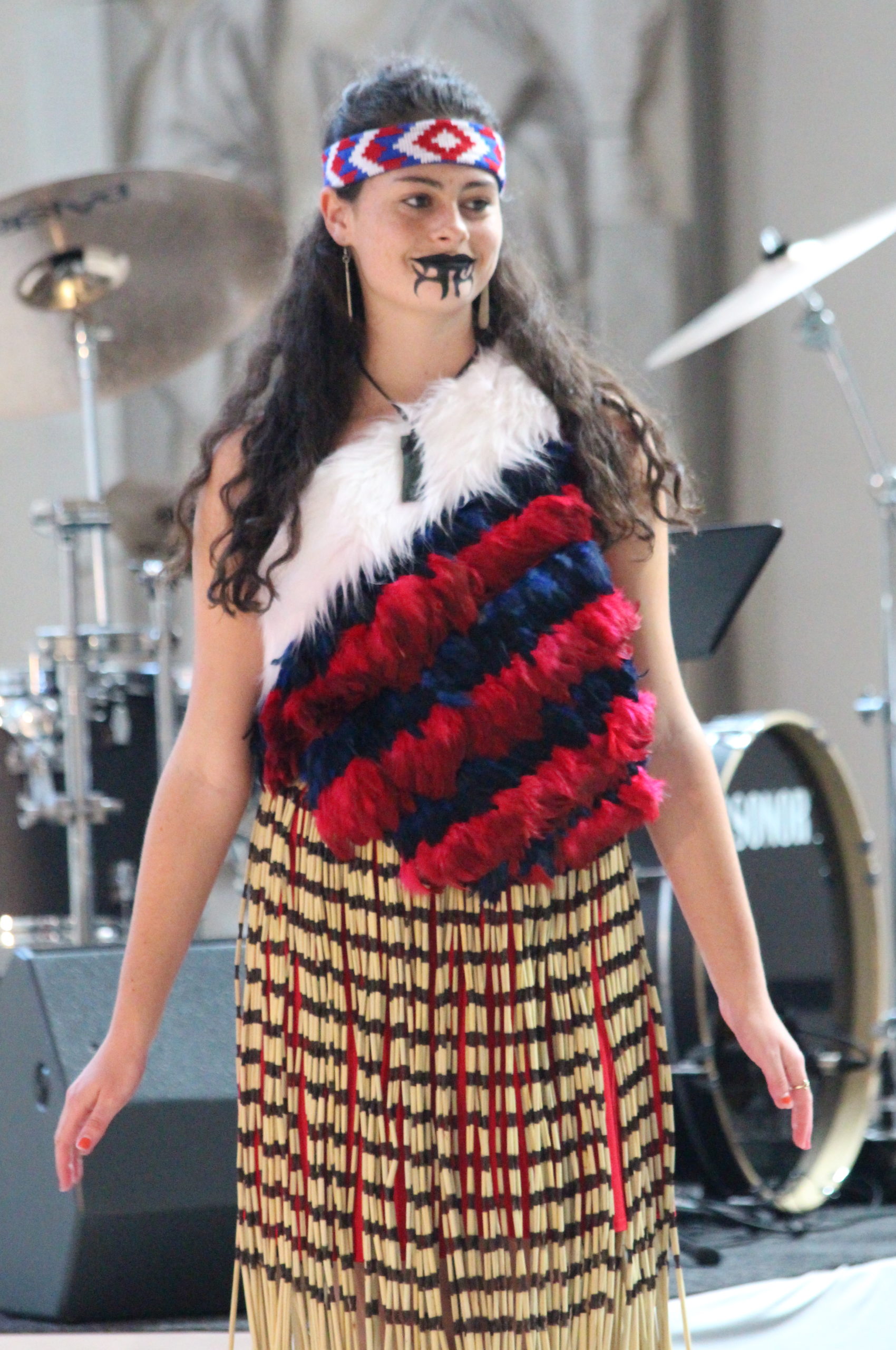 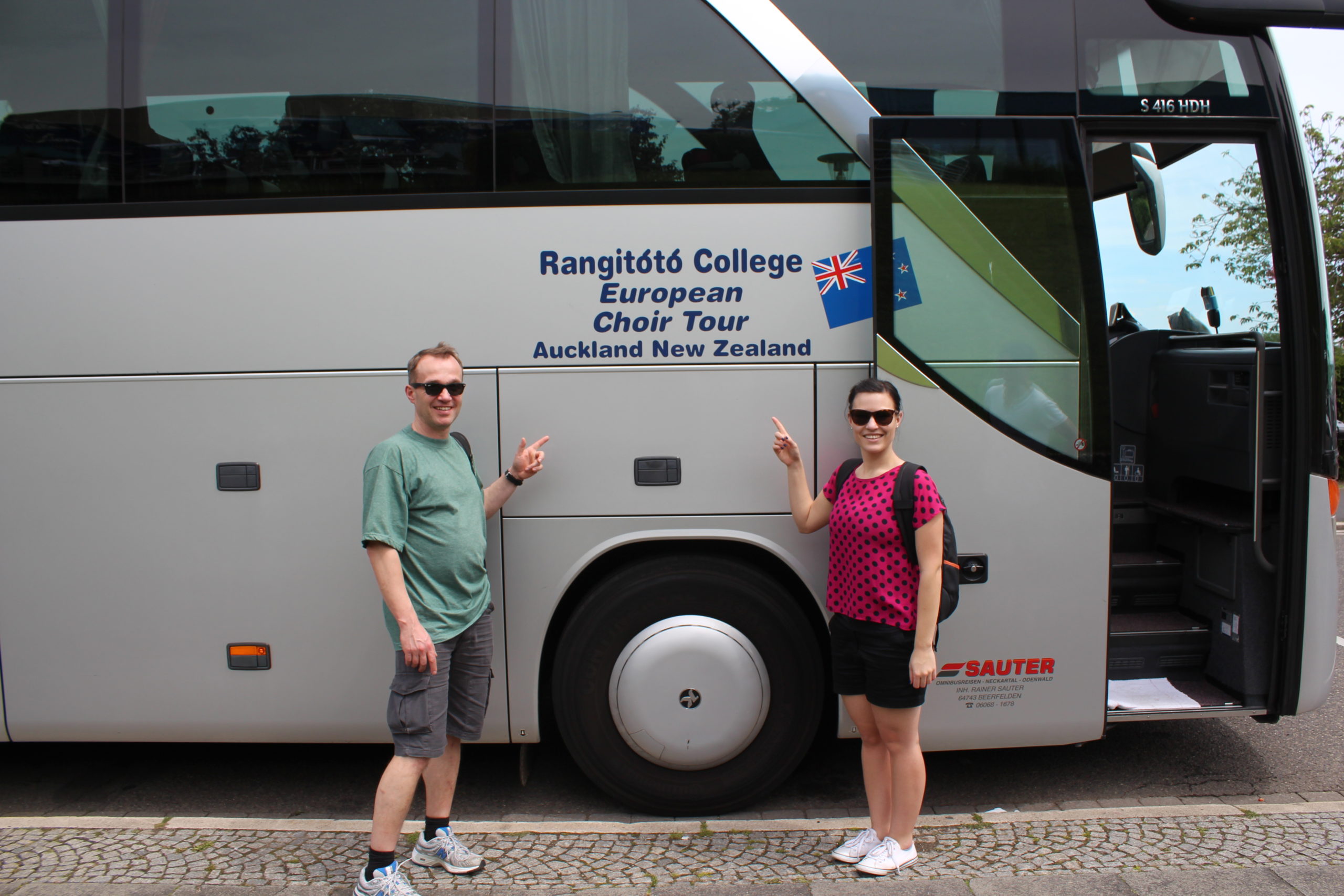 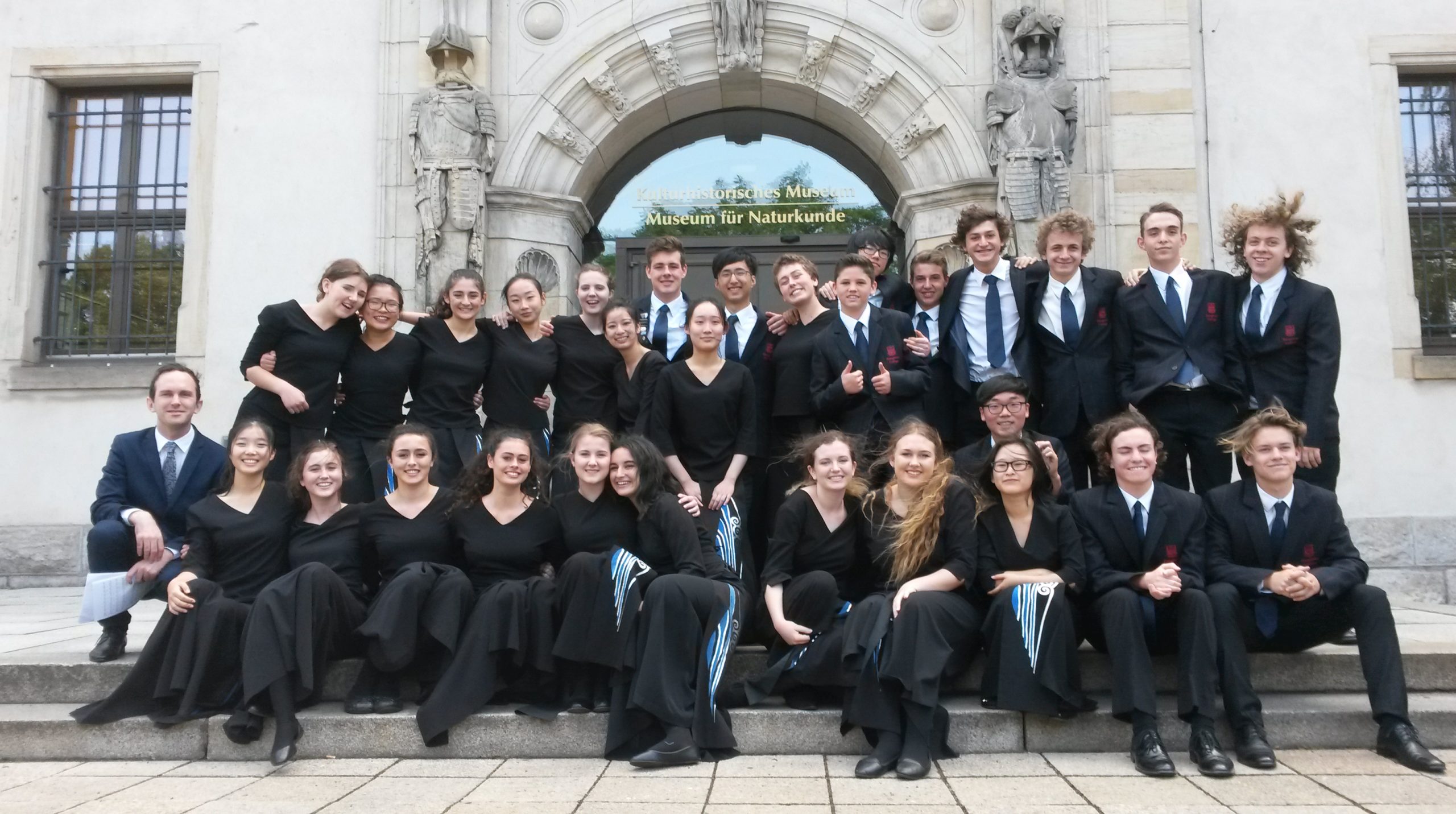 The tour took two weeks in April 2013. During the first week, we collaborated with four schools in Connecticut and New York City: Hotchkiss School, St Luke’s, Horrace Man, and St Ann’s. During the second week, we stayed in New York City where we enjoyed the many sites as well as visiting Broadway, Julliard School, and Carnegie Hall.